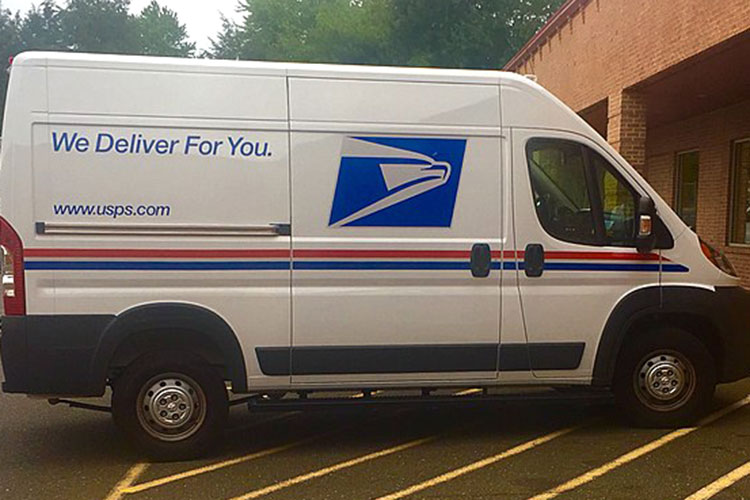 It’s no secret how much the USPS has been struggling in recent years. With the rise of Amazon and other 2-day delivery services, coupled with poor governmental policies that have nearly crushed the USPS, the nearly 50-year old program is long overdue for a revamp.

Postmaster General Louis DeJoy saw these issues and created a plan to alleviate them, though it may not be the plan the USPS needed. In fact, this brand new proposal could have several negative effects, such as longer delivery times and a larger workload for existing mail-people.

Here’s everything you need to know about the new USPS 10-year plan and how it will affect you.

The primary focus of DeJoy’s 10-year USPS plan is to reduce the budgetary concerns the United States Postal Service is currently facing by implementing programs and policies that alleviate them. By doing this, he hopes to achieve financial sustainability for America’s postal system.

However, the way that DeJoy is going about this could have a massive effect on both the consumer and the federal workers under his control.

He announced his plans to do this over a span of 10 years and a series of implemented policies. Some of the policies in this plan go into effect immediately once the proposal is approved; others rely on the further go-ahead from specific political figures, such as President Joe Biden.

In recent years, it’s no secret that the USPS has suffered from a decline in revenue and an increase in costs. However, much of this negative change took place only after DeJoy was initially sworn in.

What Are the Proposed Changes to the USPS?

The first part of DeJoy’s plan includes raising the prices of products and USPS services. This includes a mark-up on things like postage and mailers, first-class mailing, and sending packages through the postal service. This alone would generate $24 billion in net revenue.

Additionally, the plan delivers cost cuts in other areas, such as in purchasing replacement mail vehicles and in switching the primary delivery mode of transportation from planes to trucks. This would also then mean that the length of time it takes to receive certain types of mail would increase as well.

The most (and perhaps only) positive aspect of his plan, however, is the switch that would be made from the current USPS healthcare system to a new one.

Currently, the USPS prepays health care for its employees, which results in a massive budgetary deficit. Under this new policy, however, that would be done away with and employees would be allowed to sign up for Medicare. This alone would free up over $40 billion in costs for the USPS if it is approved.

Another proposed change by DeJoy calls for a Civil Service Retirement System adjustment. Under this adjustment, DJjoy would ask President Joe Biden for permission to examine how much should have been paid into federal CSRS pensions and refund any amounts that are over that number, issuing it back to the USPS in the form of a credit.

It is unclear, however, whether that part of the program will pass. The White House hasn’t yet signaled any congressional support in seeing such a pension back credit come to fruition, though it has indicated its hope that DeJoy will leave office soon.

What Do These Changes Mean for Your Mail?

With the current USPS system, first-class mail delivery should be reliable and take no longer than 3 days to reach its location. This standard is set and known throughout the establishment regardless of where that piece of mail may be coming from or going to.

Currently, the standard for the post offices is in delivering that first-class mail on time 96% of the time. Though, since DeJoy took office, the numbers actually being hit dropped from an average of 93% to an average of 80%.

With the proposed changes to the way the mail system would operate, however, (i.e, no air transportation) those numbers would drop drastically. In fact, DeJoy plans to completely reset those expectations so that the 96% on-time delivery standard is no longer “the standard”.

Instead, DeJoy plans to retain a 70% 3-day mail delivery for first-class postage while the remaining 30% may be delivered within up to 5 days.

There are specific milage cut-offs to this, however:

Additionally, the package processing times would change. Because of the budget cuts, DeJoy is trying to make regarding how the USPS processes packages, the time spent doing so would increase, meaning your packages through USPS would also start coming later.

What Do These Changes Mean for Your Retirement?

If you’re a USPS postal worker, we have some unfortunate news for you regarding this new plan.

Due to budgetary cuts and the way DeJoy’s program is laid out, a large forced USPS federal retirement is expected to take place in November 2021 while the USPS hires around 100,000 new employees.

These layoffs will mostly affect the 60,000 non-union employees that work with administrative tasks within the USPS. The reduction in these employees will be primarily driven by the Voluntary Early Retirement System or VERA. Under this system, employees would be eligible to begin their retirements immediately, should they so desire.

The new USPS 10-year plan being implemented by Postmaster General Louis DeJoy has some good intentions, though the execution doesn’t quite live up to expectations.

Not only would this program further delay mail by cutting costs on transportation and almost entirely eliminating air transport, but it would also result in higher prices for postage which could drive more people away from using the USPS.

Additionally, the plan will result in a reduction in the nearly 60,000 administrative employees within the organization through the VERA retirement system.

If you’re one of the administrative employees anticipating an early retirement through VERA, however, don’t fret. The Federal Benefit Advisory can help.

Our experts are dedicated to getting you ready for your early retirement, and we can help you understand the ins and outs of the program you’ll be retiring under.

We’re here to help you retire comfortably and securely, so contact a retirement planner today. 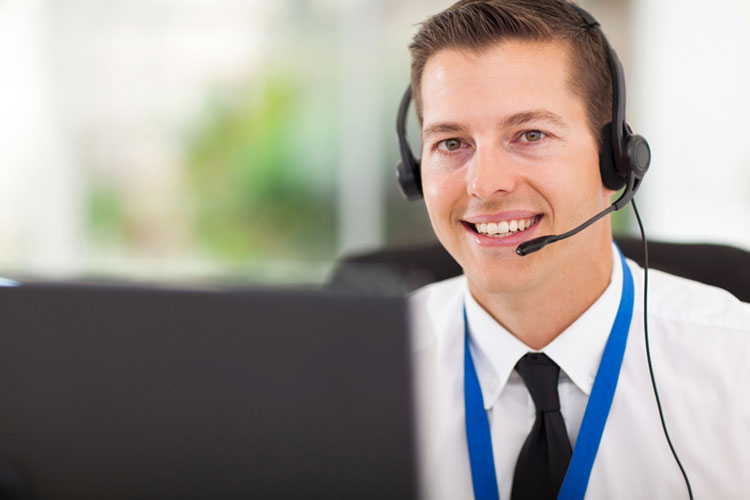 Our free “14-page report” will illustrate your stand-alone & combined Pension, Social Security and TSP options & other income for any age & time you select.

We're here to help you retire comfortably and securely. Partner with us to prepare for your future.

Get Started
Scroll to Top